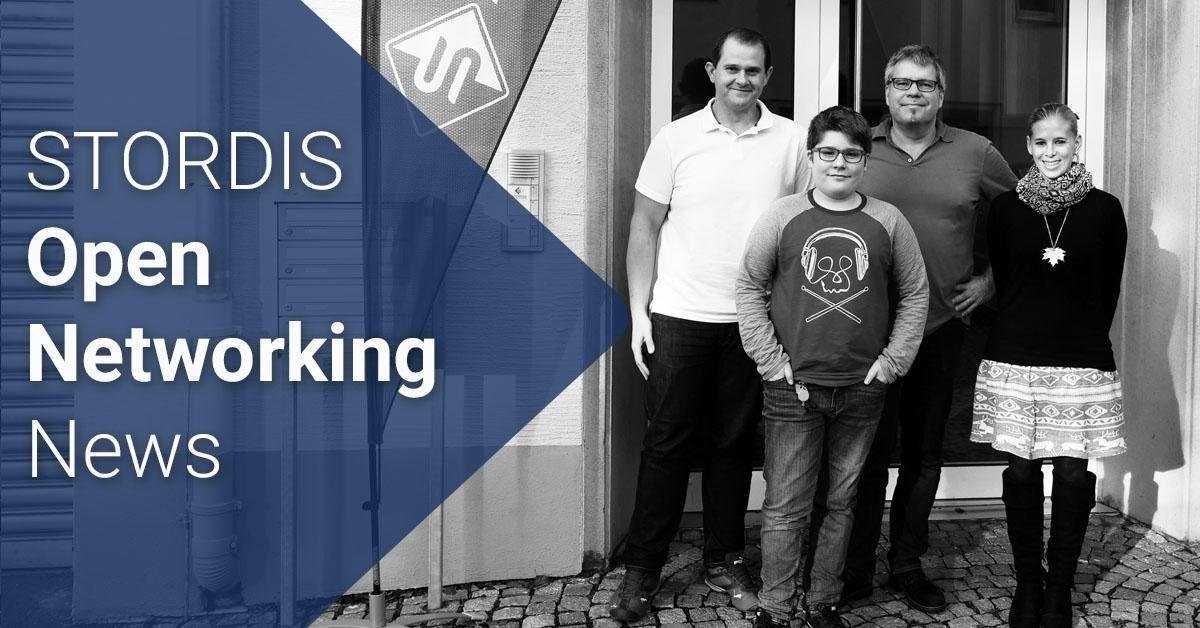 In the context of the ‘International Day of Honorary Office’ STORDIS contributed to the fundraising campaign ‘Mitmachen Ehrensache’ (which translates to ‘contributing is a matter of honor’) by providing a relevant workplace to a motivated youngster.

The idea behind ‘Mitmachen Ehrensache’ is simple yet quite successful: on the campaign day, December 5th, young people from 7th grade onwards work voluntarily in a company of their choice. Instead of keeping the compensation, they donate the money for a good purpose to a regional youth project or a non-profit organisation. The activity’s focus lies on encouraging social and honorary commitment.

STORDIS was proud being able to host Mika, the 12-year old son of Volker Scheel, our senior systems engineer. The 7th-grader was highly motivated the relevant day and was exceedingly impressed by the high standard and the technical sophistication of our test lab. After he was shown our facilities and was introduced to everyone, he helped out in our technical department. He started assisting our staff with the inventory and did not hesitate when it came to vacuuming or tidying up loose cables. Later Mika assisted our technical trainee to pack network switches which were being configured for a customer, and the day concluded in a short overview of bookkeeping. The whole time Mika was curious and extremely interested in the daily working life of his father and, just like him, intrigued by the technical advancements.

“I am very proud of my son engaging in a voluntary activity such as ‘Mitmachen Ehrensache’ and that he decided to participate with STORDIS as a host. He took this very seriously and was genuinely fascinated by the technology we are working with.” (Volker Scheel, Senior Systems Engineer)

“We are aware of our responsibility to build a better future, not only in the field of networking technology, but also socially, economically and regionally. It was a privilege to be a part of ‘Mitmachen Ehrensache’ and to support and also to inspire motivated young people regarding our accomplishments.“ (Waldemar Scheck, VP Sales & Technology)

STORDIS is proud to be involved in charitable projects such as ’Mitmachen Ehrensache’ and sincerely engages in the training and the education of future networking engineers and computer scientist. STORDIS is always looking for motivated new team members to drive the advancement of open networking technology forward. You are welcome to visit https://stordis.com/about-us/careers/ to find new career opportunities! PICOS® from Pica8 now runs on Edgecore AS7816-64X
Scroll to top
Manage Cookie Consent
This website uses cookies to improve your user experience and to optimize our website and our service to you.
Manage options Manage services Manage vendors Read more about these purposes
Preferences
{title} {title} {title}